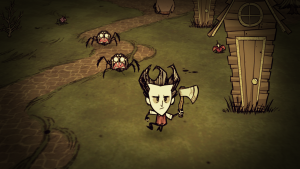 Very good game and fun to play, Don’t Starve is a premium game. For only £3.09, you get to kill basically anything to survive, collect food, build shelter, all in a wild setting and without anything to cling on except the survival instinct.
Marvel Avengers Academy 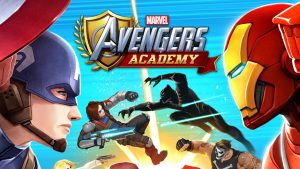 This is a free android game that allows users to play as their favorite Marvel heroes and help them become stronger in order to defeat Hydra.
Slither 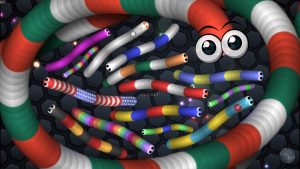 Very similar to Snake this game puts the player in a real battle to survive. It’s an addictive game that is fun to play for children and adults alike.
Pokemon Go 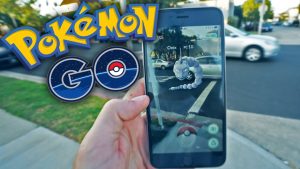 Pokemon Go has been such a phenomenon since its launch date this year. Ever since, it made people come together, go outside and have lots of fun by capturing their favorite Pokemon or collecting them.
Shadow Fight 2: 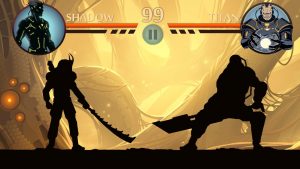 Is a free-to-play, offline classic game. It’s a one-on-one super fun fighting game that has many features, including cool weapons and moves.